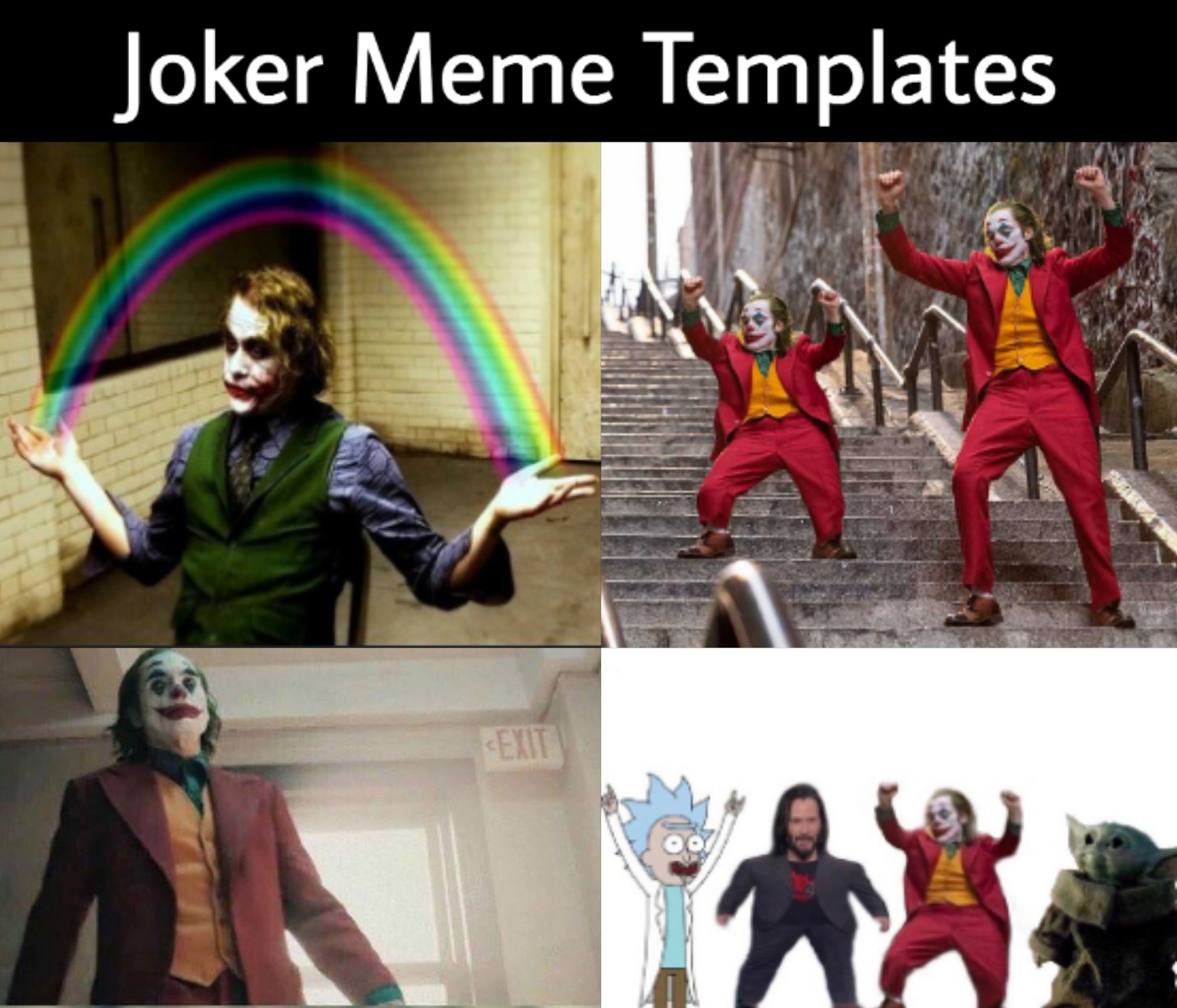 The movie Joker is an American Psychological Thriller movie. It is directed by Todd Phillips. Joaquin Phoenix has played the role of Joker, a villainous character of DC Comics. It covers the scenario and circumstances of Gotham city. And the reason of origination of such a villain who even troubled Batman throughout his whole life. The movie represents beautifully the 90s. That how Arthur Fleck, a stand-up comedian who is living with his mother and earning his livelihood by doing little jobs. As there was so much unemployment in Gotham city at that time. And this was the reason why there was so much increase in crime rates. Arthur was also suffering from a Mental illness due to which he started laughing at nervousness or any uncomfortable situations.

The sprouting of seed of Joker took place after a performance when he was in clown makeup in Subway. A girl was being teased by some people, but after seeing Arthur they changed their target as he appeared weak and they started bullying him. But in the rage of moment Arthur fired, and killed them all. His face mask i.e. Clown mask became so much famous in city. And in short amount of time it became the symbol of revolutionaries who were opposing Mayor and government for their pity and weak policies.

Another tragedy of his whole life was that his mother always confronted him that his father is Thomas Wayne, a millionaire businessman of the city. But later he gets to know that he is not even biological son of his mother. She had adopted him and never told her. The reason was that she was also suffering from some mental disease where she used to imagine all things. It made Arthur madder and he lost his all patience. Everything in his life felt broken and he had lost all his innocence and felling.

Later he gets an invitation from Murray Franklin who was anchor of popular talk show of television. And Arthur got into his attention when he played a part of his performance. Which was kinda pathetic that people were laughing on him, instead of his jokes. Later Arthur appears on the show in his clown make-up and requests Murray to introduce him with the name JOKER. He shots Murray in live show which was taken by public that he is doing it as a resistance as well as fighting against rich businessmen who are trying to control city. It created a huge chaos all among the city and public became violent. The Ruckus he created ignited the will of people and the movie ends with his smile.

Overall this movie is considered as DARK because it showed the Dark Evolution of Joker in authentic way. The blood, fight, emotions, dialogues everything was awesome and that’s the reason it got appreciated all over the world.

You Think This Is Funny

You Would Not Get It

Me And The Boys Grown Up

All I Have Are Negative Thoughts Meme

You Get What You Deserve

Hope our this collection was also helpful for you !! For more latest and best quality meme templates, Stay Tuned with us !