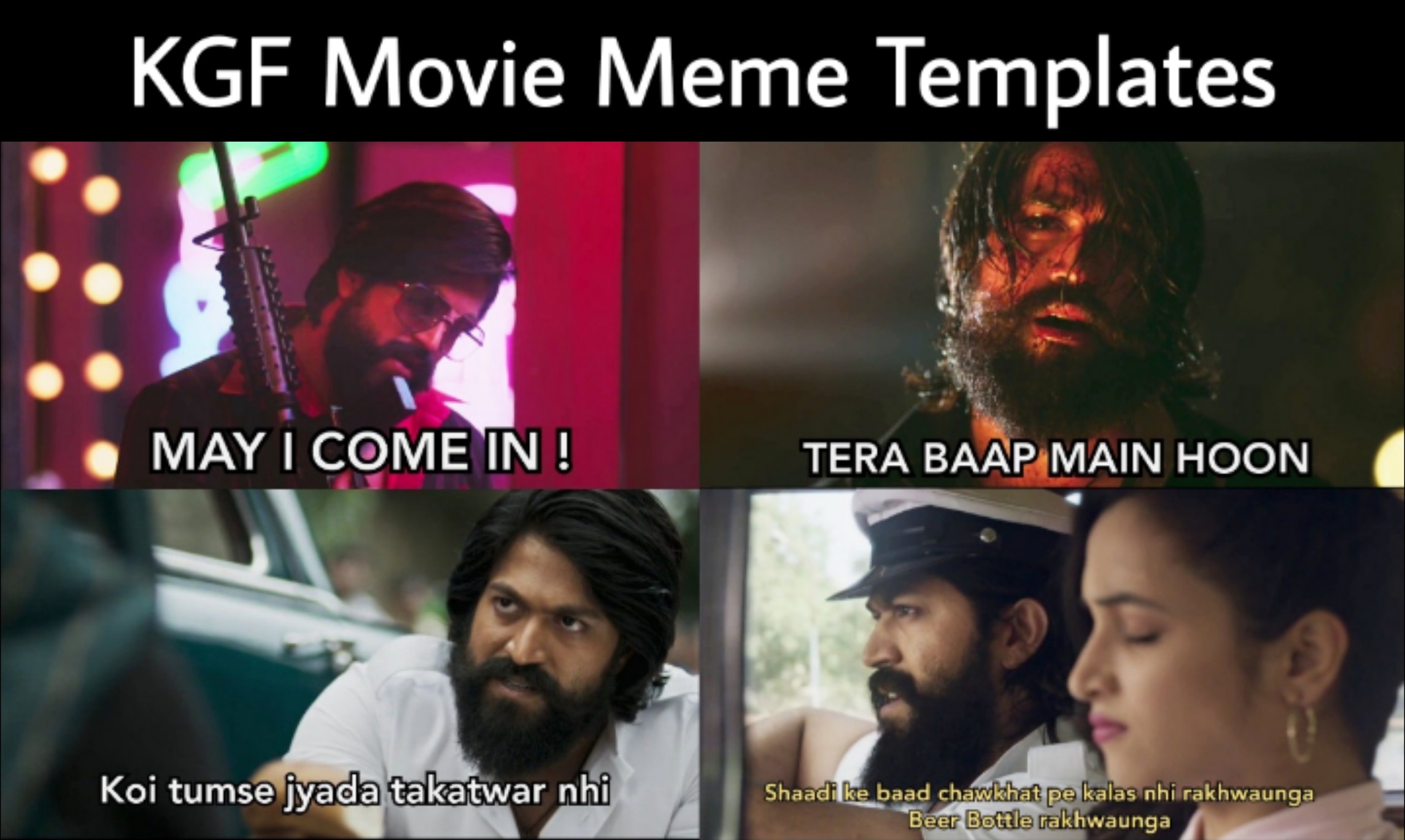 KGF : Kolar Gold Fields is an action movie of Kannada Cinema. Released in 2018, it got a lot of fame in Hindi audience too.
KGF is the story of an unpublished book whose writer reveals on TV. That there is a gold mine in Kolar district which is producing a lot of Gold. But it was not registered in documents. Therefore, mine owners are selling it in the black market. 5 partners of that mine are controlling the production.

In parallel, a 10-year-old boy Rocky reaches in Bombay to seek power in Underworld. In few years he gains a lot of fame hence one of the partners of KGF offers him to give whole Bombay if he kills the Garuda, Son of the owner of those goldfields who was going to be next successor.
Rocky accepts the offer and starts to work under Garuda. He notices that Garuda is quite barbaric in nature towards coal miners and owners treat them as a slave. Their condition was pathetic which ignites the will of Rocky.

In the last, Rocky kills Garuda in front of those slaves and they considered him as savior and made him their leader. In the end, by sensing his power and terror, the prime minister issues a death warrant with his name.
Chapter 1 ends at that point and fans are waiting for its chapter 2 to see what happens ahead in the story.
The movie KGF is an action movie with a lot of fights but also full of awesome punchlines. When it became hit, memers made lot of memes based on templates of this movie. Here we are presenting you with some awesome meme templates. Feel free to show your creativity and create new memes.

Mai I Come In

How Can Somebody Write Something So Careless

So I hope, this collection was also useful for you. Give it a thumbs up and share it with your friends. For more Latest & Best Quality Indian Meme Templates, Stay Tuned with us !!