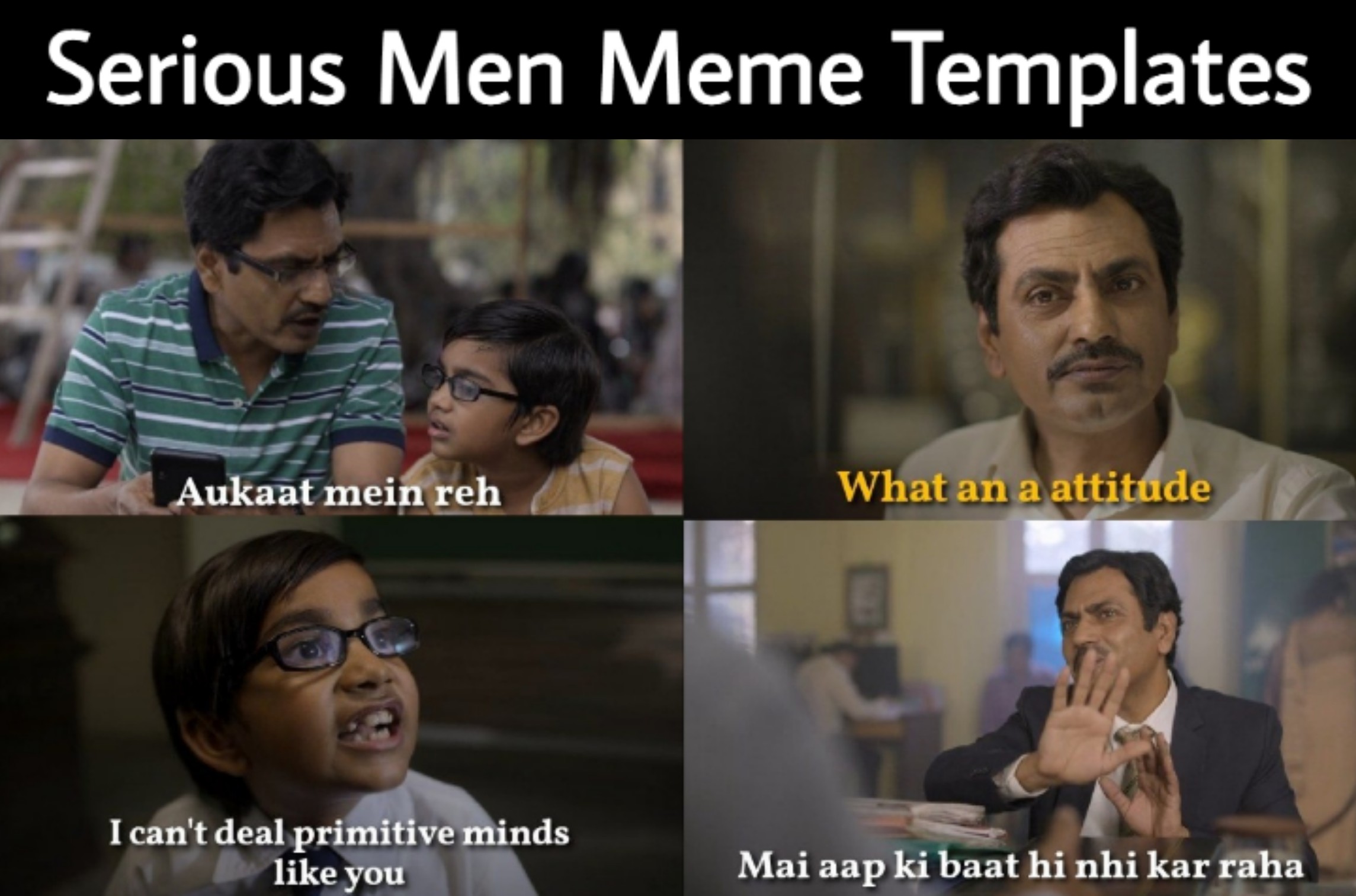 Serious Men is Netflix premiered Bollywood movie, released on 2 October 2020.
The star cast is Nawazuddin Siddiqui, around him the story revolves.
Serious Men is the story of a man of Mumbai’s slums who had spent his all life in poverty. From his struggles, he knew how the world works and how people treat each other based on their Class. He categorised the society in various classes and gave the title of “Serious Men” to the topmost rich class.
To reach a topmost class, he gets an idea. When his son was born. He took special care of his study and later publish the news that his son is Prodigy in this time. He claimed him to be a Mathematical Genius as well as Junior Abdul Kalam.

In a short time, his son got Media’s attention and made him famous all over the country. All top-level schools, Administration, Media, Political Parties get interested in him.
His happiness doesn’t stay for a long time because his beloved son got Stroke and other Mental trauma because of Pressure. Soon, he realizes that this is not going better as he had expected in the beginning. He started to regret the path he chose for his child.
The Series “Serious Men” is one of the masterpieces of Netflix. A lot of comic scenes are also there. Here we are presenting you some meme templates based on this series. Hope you will like it.

Are You Sure You Are Staying With Us

If You Understood You Would Me

Its A Deadly Combination

So we hope, our this collection via : @SuspeseOnly was useful for you. For more latest & best quality meme templates, Stay Tuned with us.