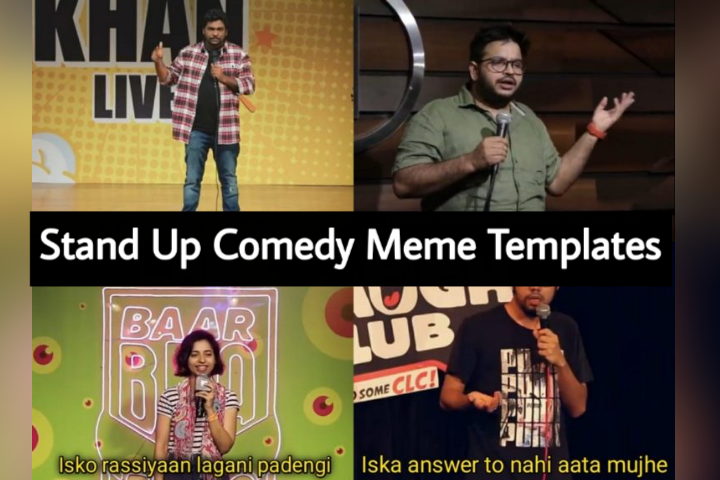 What is Stand Up Comedy ?

Stand up comedian generally narrates story, funny moments, stupid incidents of their life. And it makes the audience laugh. Some of the comedians choose trending topics of the world such as politics, controversial statements, celebrities, their lifestyle, any most hit video or artist and many others.

Their sarcastic and funny comedy sessions sometimes gives a serious lesson. Things which most of the people find taboo or don’t like to discuss can be presented by them in front of large audience very easily.

They are often performed at Friends meetups, Bars, Restaurants, Clubs or any events.

Types of Stand Up comedy

Derives humour from a persona invented by a performer or by any well known person.

A comedy of embarrassment ,in which humour comes from inappropriate action or words ; usually popular in television shows and films.

Pokes fun at everyday life, often by pointing out and observing the silliness of something that society accepts as normal in daily life routine.

Romantic comedy performances involves stupid and funny moments of any couple, crush or ex wife or girlfriend. Their jokes revolves around any funny ctivity involving their partner. It may be conversation between them or any weird habit or act of their better half.

Adult comedy or more broadly sexual comedy is a genre which is  motivated by sexual situations or sex affairs. This is most preferred form of comedy among young generation. They involves dual meaning jokes and slangs which make it more humorous and laughable.

With the introduction of Social media and Internet it became more easy to give comedy sessions and get audiences from all over the world. Stand up comedian are available on almost all social media sites such as YouTube, Instagram, Facebook, Tiktok and many others.

Some of the most influential Stand Up Comedians in India

So we hope that you liked our this collections i.e., Stand Up Comedy Meme Templates. We will add more latest templates here soon. For more latest and best quality meme templates, Stay Tuned with us.